Czestochowa is known in Poland and all over the world thanks to the Jasna Gora with the image of the Black Madonna. Jasna Gora Monastery is a place of Marian devotion and the destination of pilgrimages from the most remote corners of the country.

Czestochowa is known for its iron and steel, textile, chemical industry and plastics processing. The city is also associated with a centuries-old tradition of producing souvenirs and devotional items. The efforts of Czestochowa for creating favorable conditions for economic development have been granted with the Council of Europe Flag of Honor and the Plaque of Honour. In 1998, Czestochowa as the first city in Central and Eastern Europe has been awarded the highest honor - the Prix de l 'Europe 98. In the city there are galleries, museums, cinemas, cultural centers, sports arena, clubs, pubs and cafes. The offer of the city makes it attractive for citizens, students, tourists and investors. 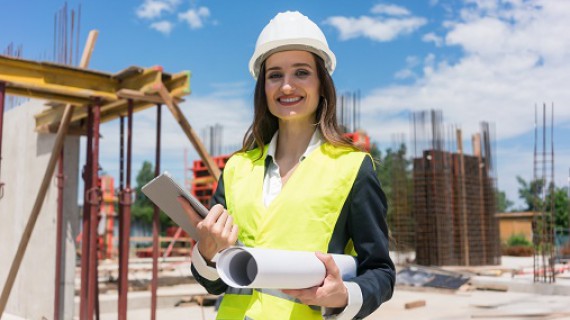 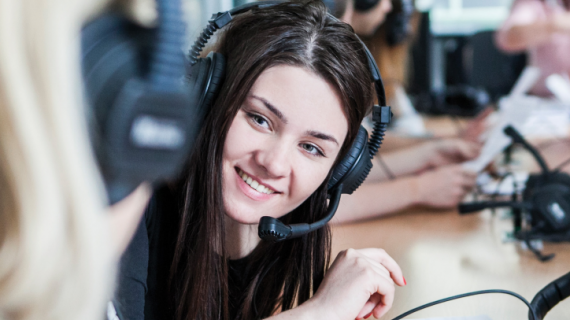