Gdansk, Gdynia, Sopot officially are known as the Tri-City. Every year it draw crowds of high school graduates who are ready to spend a few years of their students’ life by the sea.

Gdansk, Gdynia and Sopot are connected with system of roads and elevated railway that is a great convenience for citizens and tourists who may use intercity e-ticket. Students can use the university library and information system and develop their passions at the university in many scientific clubs. The housing stock is made of over 30 dormitories that offer the accommodation for incoming students.

Gdansk is the biggest city in the Tri-City. It was here where the defense of Westerplatte in 1939 took place and strikes in 1980 occurred, which led to the creation of "Solidarity" and thus became the symbolic beginning of the fall of communism. Gdynia is relatively a young city that was built out of the dreams of the access to the sea and the prosperity of life. It receives the charter quite recently – just in 1926. Sopot is the smallest city which is famous of music festivals in the Forest Opera (Opera Leśna) and from the longest in Poland wooden pier that comes into the sea up to 512metres.

Although the Tri-City is visited by tourist mostly in summer, Gdansk, Gdynia and Sopot attract tourists all over the year. It is not only the beautiful sandy beaches, curling ice cream, fried fish and cold beer, but also many interesting places, such as: Neptune Fountain, Town Hall in Gdansk, Artus Court, Golden House, Passenger Ship Avenue in Gdynia, St. Mary's Church in Gdansk , lighthouses in Gdansk and Gdynia, Crooked House in Sopot, Sea Towers in Gdynia. Numerous cultural, music, sport and film attractions satisfy the taste of even the pickiest student. Closeness of the sea makes the Tri-City even more attractive. Perhaps that is why study in Gdansk magnetizes. 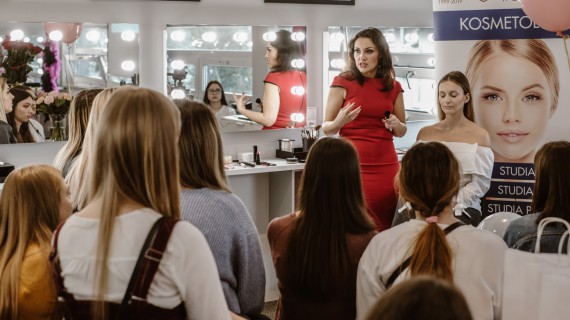 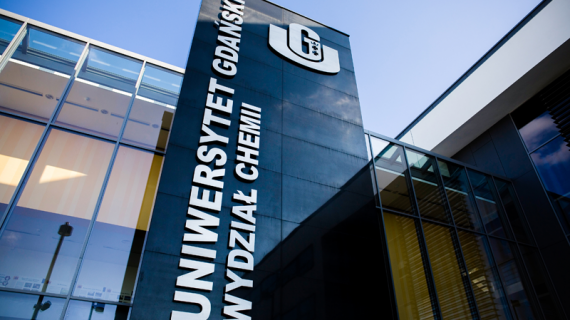 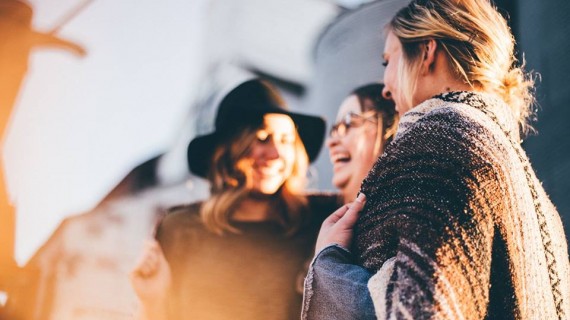 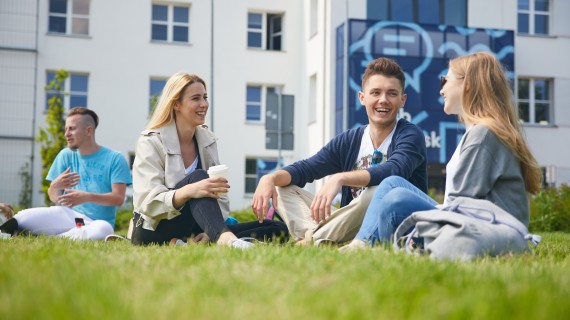 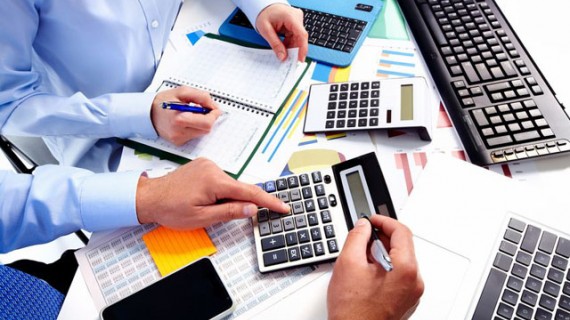 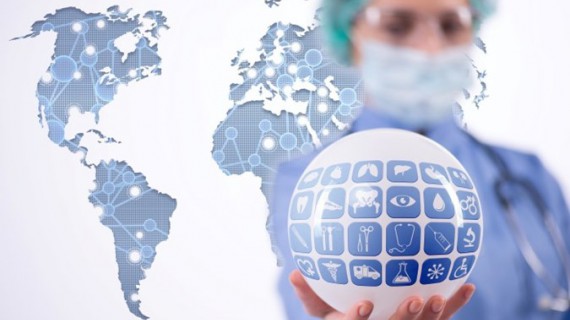 University of Life Sciences in Lublin