Magical Cracow remains in the memory of everyone who has ever visited the city. In the past, Cracow was the political and cultural center of Europe. It was the seat of Polish kings and Polish capital up to 1596. Cracow is one of the most important seats of learning in Poland. It is here where the first Polish university was set up. Established by king Casimir III the Great in 1364 Jagiellonian University (then called Kraków Academy) was one of the oldest university in Europe.

The main square of the Old town is the heart of the city. It is the largest town square of medieval Europe and at the same time one of the largest European squares today. In 1978 UNESCO has placed the Old Town on the list of World Heritage Sites. Cracow is special treasure house of invaluable works of art, innumerable museum pieces and fascinating relics. On the area of the Cracow’s Old Town there are more than hundred churches, numerous palaces and townhouses represent all epochs and styles. Historical role of Cracow and it historic values make that from many years the city is an important cultural centre of Europe.

In this city we may find more than 60 museums, more than 30 theatres, 70 art galleries and many other cultural and art institutions. Cracow, the city marked with numerous international prizes, is one of the most attractive European cities for tourists. The power of Cracow is an amazing mix of tradition and modernity. It is culture, art, science and entertainment present wall-to-wall. Under a spell of Cracow stay tourists from Poland and abroad and legions of tourists from all over the world. Because Cracow is a marvellous city, unique one. 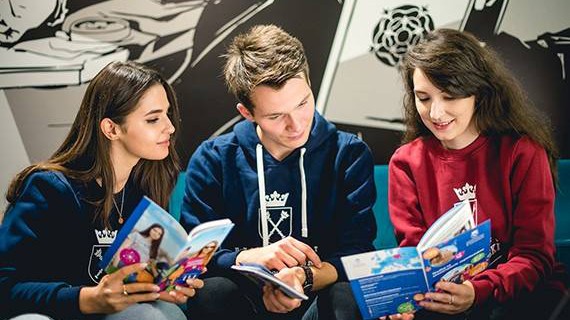 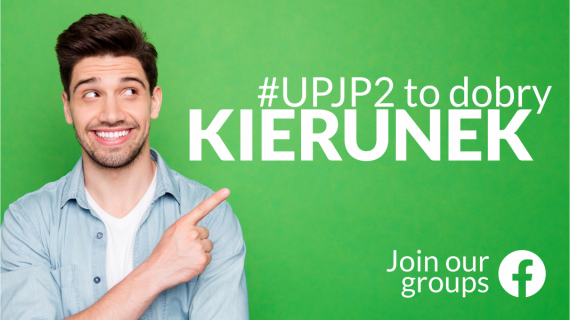 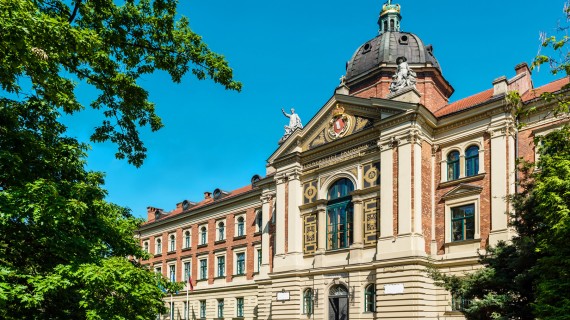 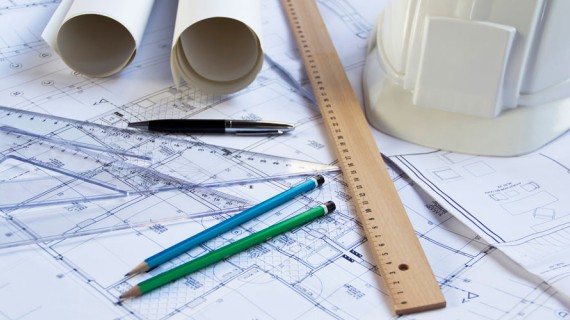 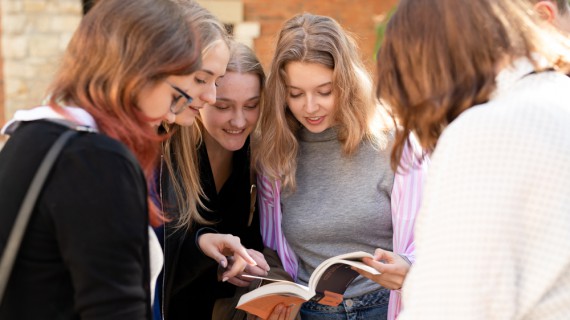 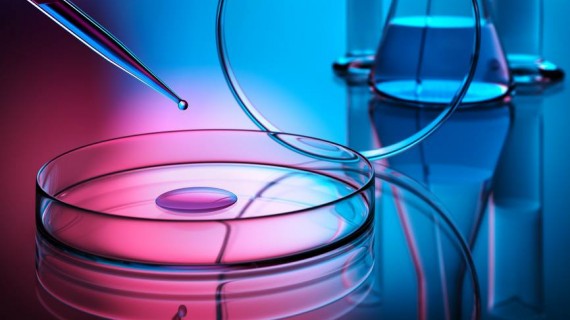 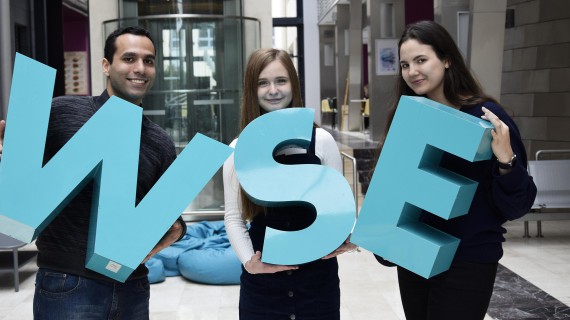 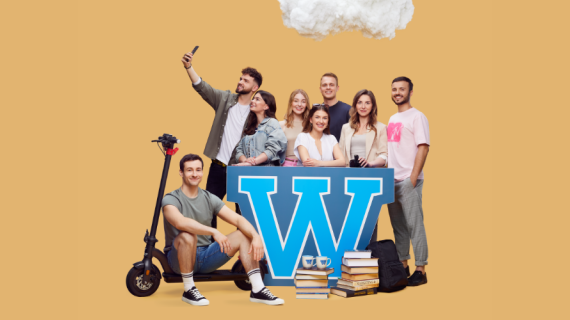 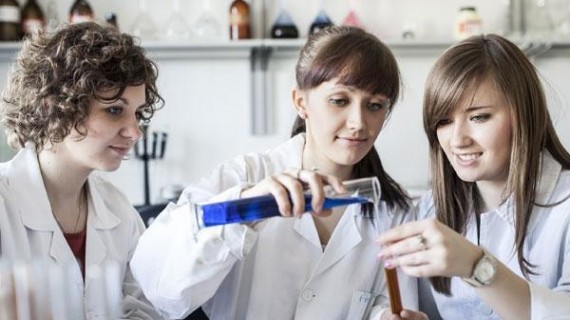 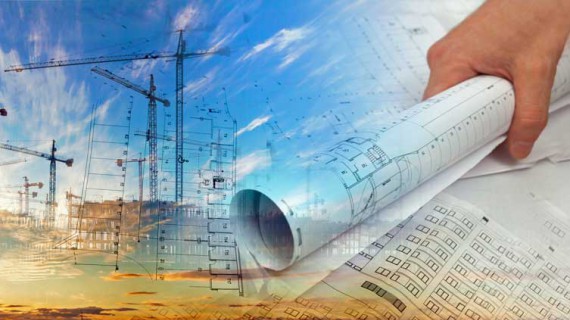