Present-day Lodz is a completely modern, way-out, focusing on art, culture, entertainment and business city. Coming to Lodz you feel the atmosphere of Hollywood, not only because of the Walk of Fame. Lodz becomes an important seat of learning, conference, logistic and cultural centre. The city is developing, flourishing and delight as well. Lodz is a buoyant academic centre offering wide range of learning.

Students will find a very high level of education, housing stock such as halls of residence, academic libraries and elibrary and, what is important, wide cultural and entertainment student’s life. In the city, which focuses mainly on culture, there is a lot of music, theatrical, literary, artistic and movie events. Every year there are dozens of festivals and reviews. In city there are 20 museums, with the unique in Europe Central Museum of Textiles, Museum of Cinematography and Art Museum that have got the greatest collection of modern art in Poland. There are many theatres, philharmonic hall, cinemas and art galleries. The Piotrkowska street is one of the longest in Europe. It is surrounded by electric and modern townhouses from 19th and 20th century. On Piotrkowska Street most festivals, fairs, happenings and varied artistic events take place. Renovated villas and mansions make an impression on sightseers and citizens.

A popular object in Lodz is Manufaktura. In these old buildings made of red brick a shopping centre, centre of business, science, fashion, culture and art was found. In a trip program in Lodz it is worth to visit such places as: Botanical Garden in Lodz, Palm house, Street gallery of Great Lodz citizens with known through Poland Tuwim’s bench, Łagiewnicki Forest, Rudzka Mountain with off-road trails. The city focuses on new technologies, infrastructure and finding new investors. Students love Lodz for bustling cultural and entertainment life with numerous, music, film, theater and literary events. On the list of events worth to notice are: Plus Camerimage, the Independent Film Festival, the Festival of Film Music, the Festival of European Cinema, Grand Prix Jazz Music Lovers or Colorful Tolerance. To this list we have to add numerous nosheries, pubs, student’s clubs, dance schools, climbing walls, poll halls, cinemas or bowling alleys. Young people will not be bored in Lodz for sure. 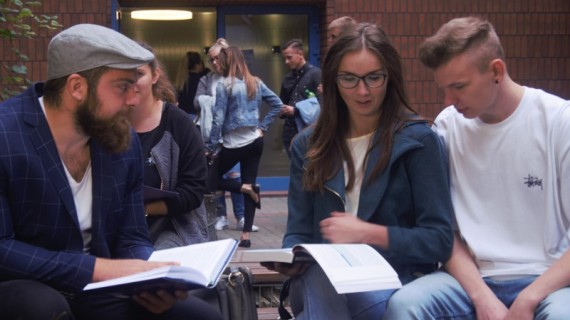 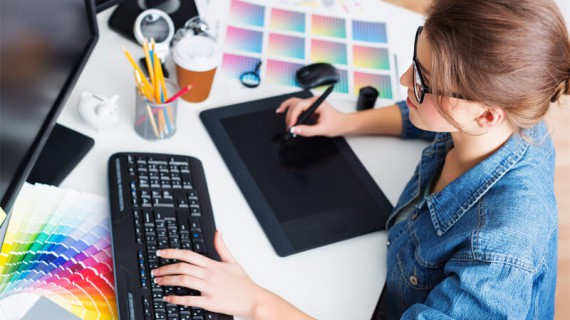 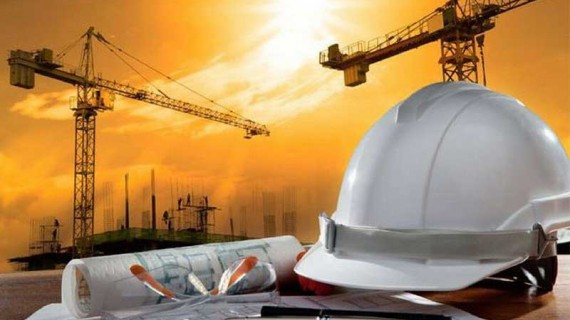 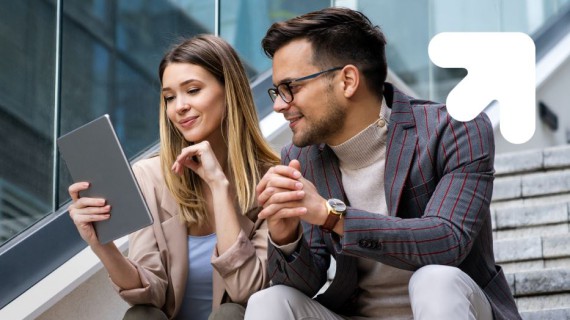 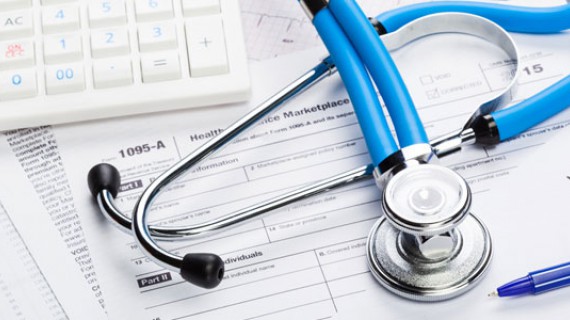 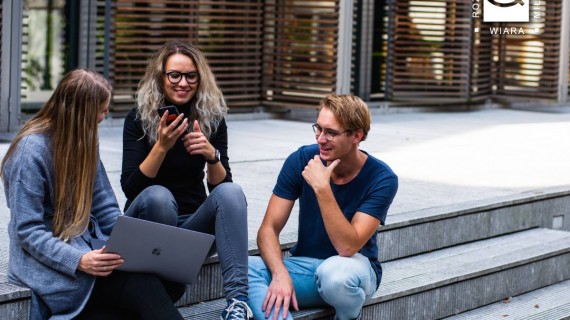 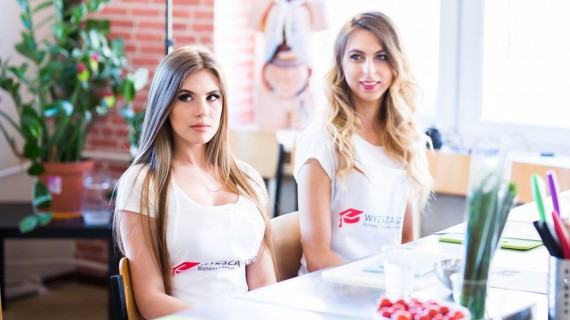 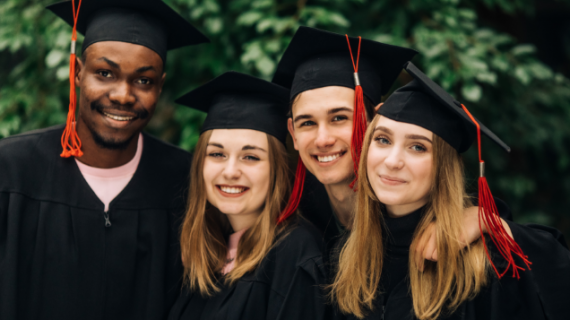 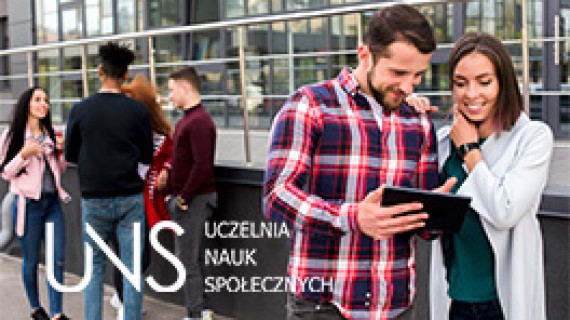 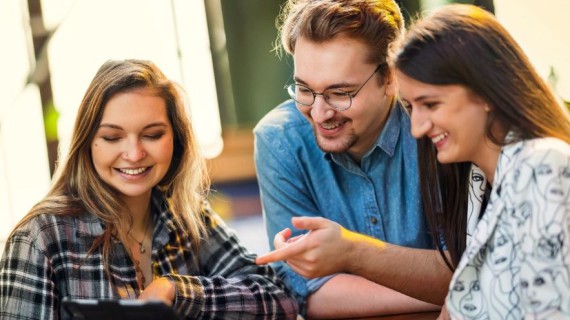