How about being a police officer, firefighter, regular (soldier), flight engineer, navigator, pilot, air traffic controller or national security specialist? If you see your future in similar job areas, military and marine offer of education will draw your attention for sure.

The military and maritime & naval studies are considered to be prestigious, blue-ribbon and for many years have enjoyed popularity among candidates. Choosing military academy a candidate has the choice between land forces, air forces and naval forces. It is worth to notice that at military and naval schools you may study such majors after which you do not get military ranks. These are the called civil ones.

Most often these schools have in offer technical or administrative majors. Military studies are a guarantee of an attractive education. Depending on the choice of university and majors, graduate of the military studies can be a regular, mechanic board, navigator, pilot of an airplane, national security and defense specialist, air traffic controller. Military studies for alum bring practical benefits. One of the most basic things is the assurance of well-paid employment.

Working in the military means the possibility of promotion to a higher rank, and thus more attractive salaries. A distinct advantage of serving the army from another job is the possibility to retire after 15 years with a 40% pension of the current salaries. Apart from this, there are the subsistence allowance, awards and other bonuses. A person with leadership qualities, unpunishable, with good health, motivated, having the ability to make decisions and to undergo rigor will find themselves in the world of military services. 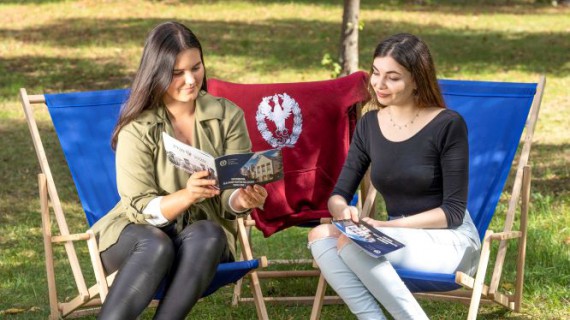 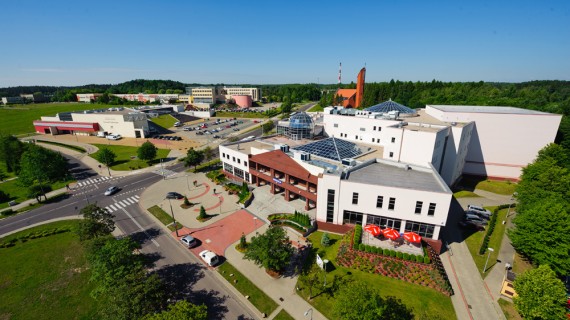 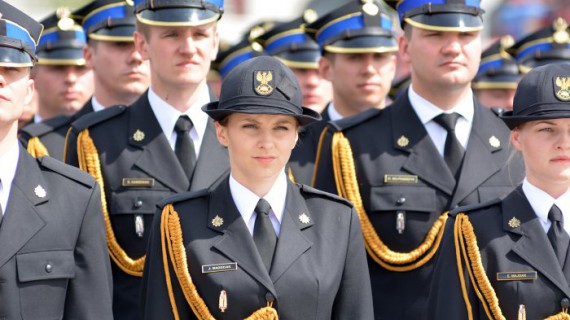 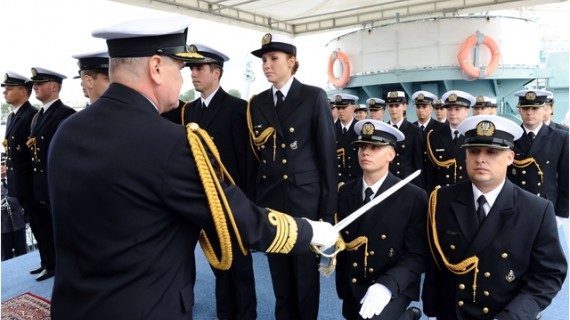 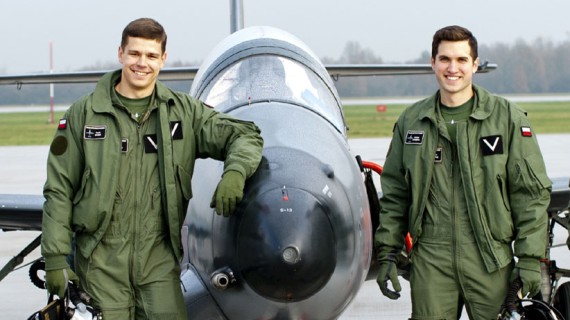 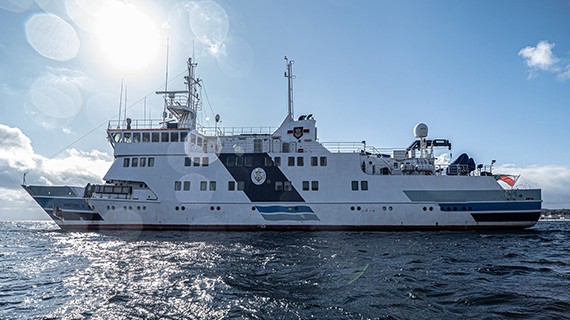 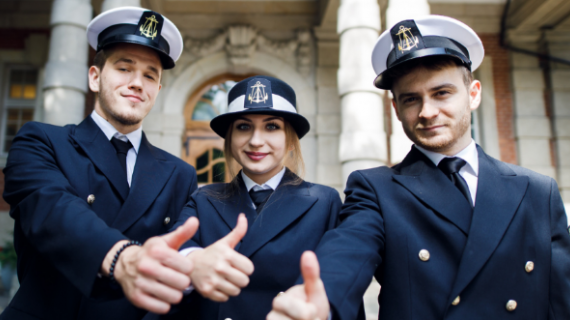