The degree Journalism and New Media is for everybody who wants to discover the tools of communication in the world of new technologies and digital media. During the course you will master journalistic techniques, edit texts, and create multimedia materials, all under the supervision of experienced journalists, including Jacek Żakowski, Roman Kurkiewicz, Michał Komar, Edwin Bendyk, Juliusz Braun, Konrad Piasecki, Wojciech Maziarski, Wojciech Orliński and Grzegorz Miecugow.

During your studies you will have the opportunity to put your knowledge into practice, amongst others by editing nationwide newspapers and weeklies, by working in television and radio, and by working in lifestyle magazine, film and sports editorial teams. As a result of practical workshops, you will acquire skills that will be appreciated by your future employers.

You will acquire the following knowledge and practical skills: 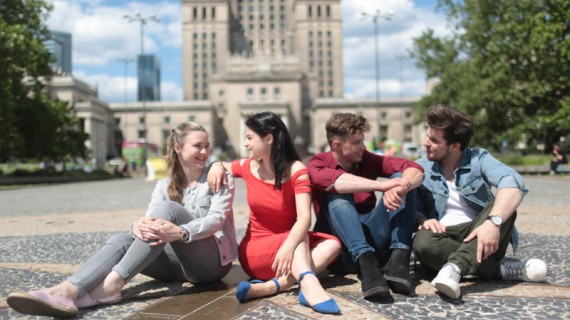 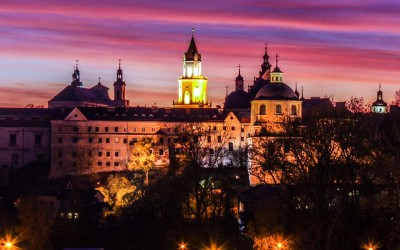 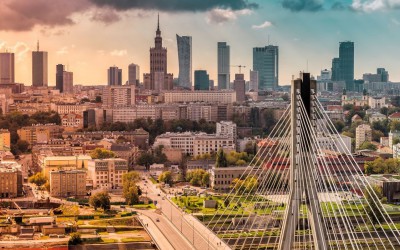 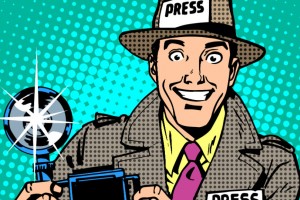 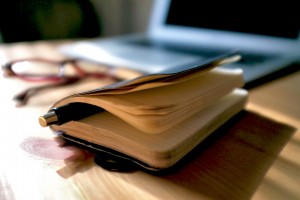 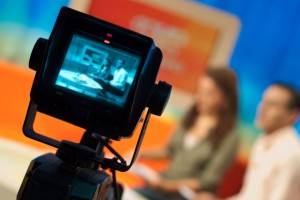 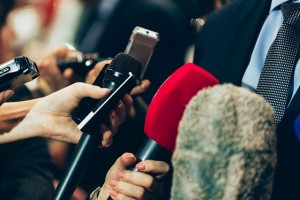 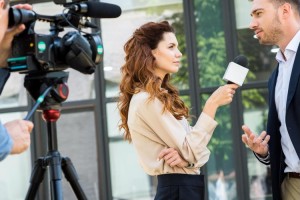 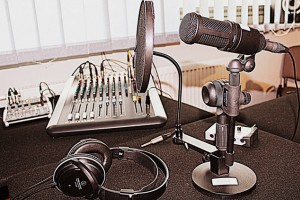 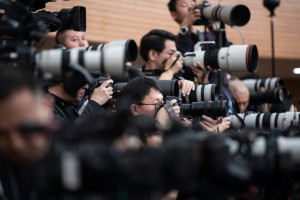 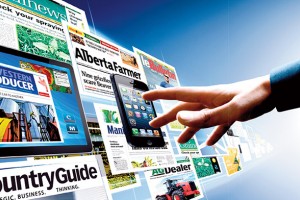 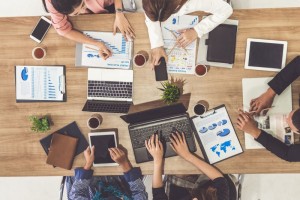 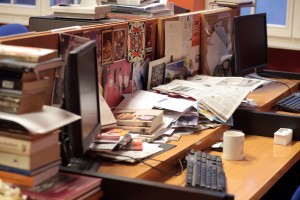 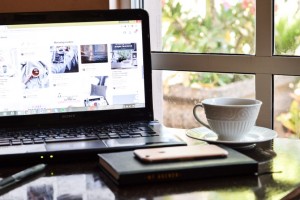 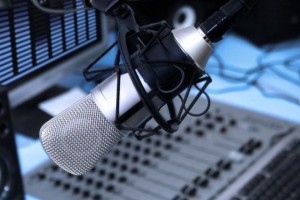 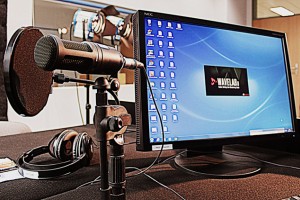 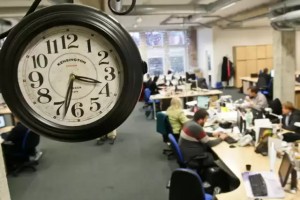