The Higher School of the Universal Education in Warsaw

Business and Administration School in Gdynia

English Studies: Literature and Culture is an interdisciplinary program concentrating on various forms of culture and cultural phenomena.

A B.A. in English Studies: Literature and Culture will equip the students with an ability to analyze broadly defined culture, along with its signs and symbols, as well as to develop essential skills to interpret cultural artifacts. In other words, the students will acquire ‘cultural literacy’, which will allow them to explore freely and respond more knowledgeably to the growing complexities of the modern world.

The students will be able to build their expertise in the culture of English-speaking countries such as the United States of America, the United Kingdom, Canada or Australia, which for cultural, economic and political reasons still maintain their dominant position and are considered influential actors in the international arena. Most importantly, the students will also have a chance to develop their linguistic competence and communication skills necessary for the exchange of ideas related to the socio-political and cultural realms of the countries in question. 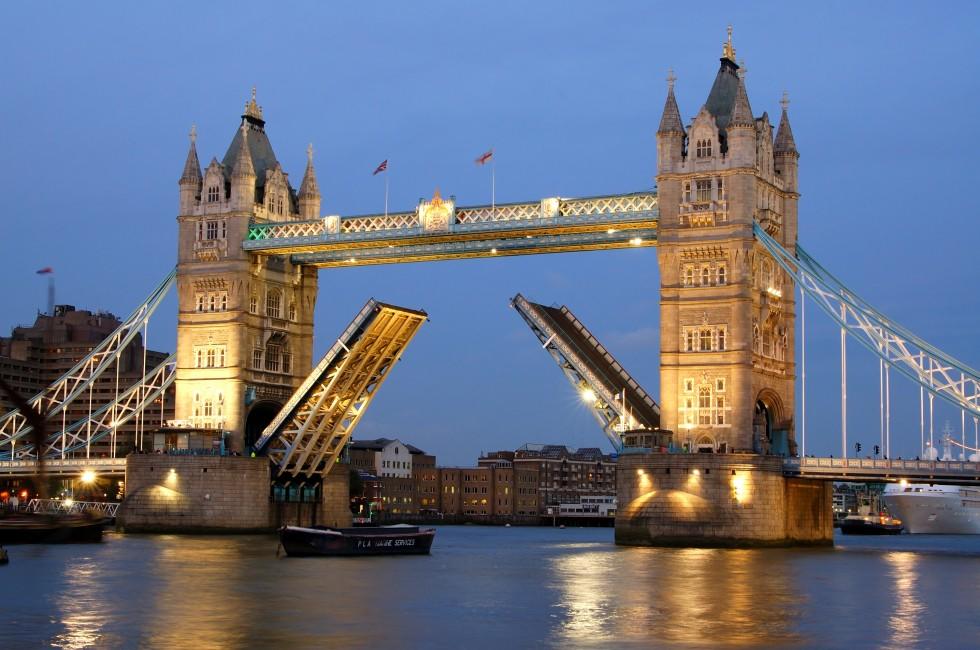 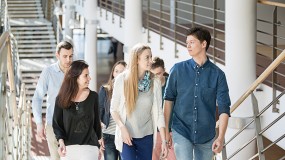 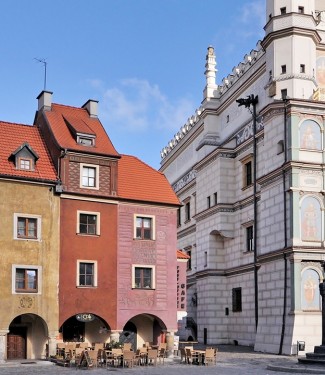